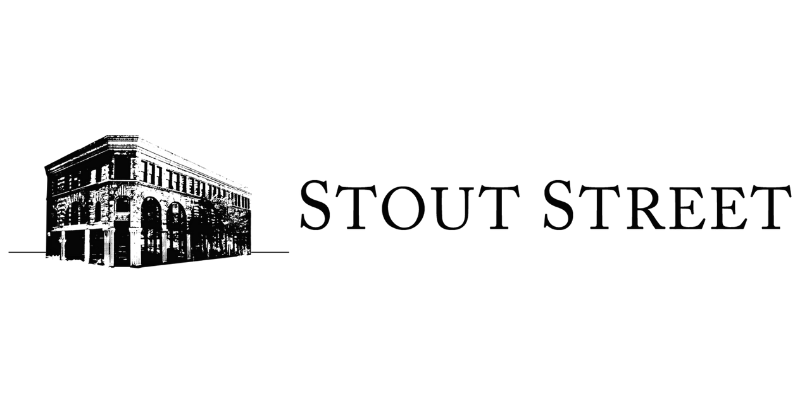 How do Venture Capitalists Make Money 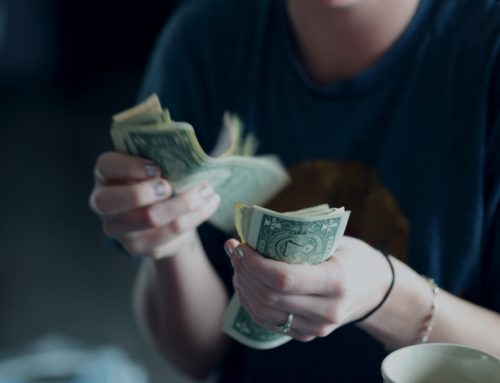 How do Venture Capitalists Make Money?

Traditional venture capital funds have a fiduciary responsibility to their investors also known as limited partners(LPs), to make money. While regional development focused funds, sovereign wealth funds and social impact funds might have mandates other than just making money for their sponsors. In this article, we will only be focusing on traditional venture funds.

Venture Capitalists are usually funded by high net worth individuals, family offices and institutions of varying sizes. Venture funds usually form a very small portion of an investor’s portfolio, because of the risk-rewards associated with such funds. In some cases, limited partners would invest in funds for co-investment opportunities that venture funds have access to.

So how do Venture Capitalists Make Money?

Venture Capitalist typically operate with “2 and 20” structure, 2 here refers to a 2% management fee that LPs pay every year based on the amount of capital managed by the VCs, where as 20 here refers to a 20% profit interest that Fund managers get, once all the capital is returned to investors, as an incentive to maximize profits for the funds. Though 2 and 20 is the most common structure, some funds may charge lower or higher to make it more or less attractive for investors.

The 20% profit interest(also known as carry) is an incentive for fund managers to perform well, Carry is usually distributed among the partners, associates and advisors that lead deals. Every firm has a different way to do this, but in most cases, it is pre-determined at the beginning of the fund.

VCs understand that they are in a high risk environment, where companies can fail more often than succeed. Traditional early stage VCs excluding the softbank and other mega funds of the world, we don’t consider them early stage venture funds, since they do later stage, growth investments.

The most common exits for VC’s are through acquisition or IPO.

Data shows most acquisitions are around $60-100M, even though they rarely get press attention, as most press attention is focused on public facing companies with billion dollar exits.

A company exiting at $60-100M can be attributed to the fact that large public/private companies are still behind the curve in detecting the trends/competitors very early, most startups show up on their radars, when early stage companies reach $10-20M in revenues. At that point since most of these companies are growing aggressively, most public and large private companies end up paying a large premium to buy startups with 5-8x of revenues as enterprise value.

Consumer facing startups (B2C) companies that are going after new markets usually end up the IPO route, for example Facebook, Airbnb, Uber and others. As these companies tend to grow quickly and get to profitability faster.

What do Venture Capitalists Look for in Startups

What can my VC do for me other than money?

How to Approach Venture Capitalists

How do Venture Capitalists Make Money